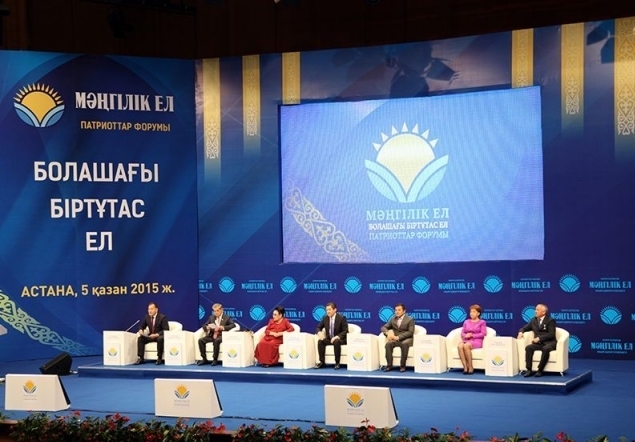 Over 2 Thousand People Took Part in the Forum of Patriots

Today, the capital of Kazakhstan hosted "Mangilik Yel  A Nation of the Common Future" Forum of Patriots. More than two thousand delegates from all regions of Kazakhstan took part in the event, including the best representatives of their professions: doctors, teachers, workers of industrial sphere, farmers, successful entrepreneurs, scientists, youth leaders, public figures, winning athletes, talented actors, figures of culture and many others.

The Forum of Patriots is held since 2007 in different cities of Kazakhstan within the celebration of the significant events of the year. This year, it is dedicated to the nation-wide idea of the Head of State, "Mangilik Yel".

"Mangilik Yel" is major consolidating values: independence and Astana, the national unity, peace and harmony, civil equality, hard work and honesty, loyalty and patriotism. The fundamental idea of "Mangilik Yel" has absorbed all the experience and the values that have helped us in difficult times and inspire us to new achievements.

A solemn ceremony of summing up the annual contest of "The Patriot of the Year" was held within the Forum. Thus, seven categories involved awarding of Kazakhstanis, who committed heroic acts, and those, who are showing sincere patriotism and love for the Homeland by their daily work and specific actions.

An astronaut, Colonel of the Air Force of the RK, Aydin Aimbetov, has become a laureate in "Menin Yelim - My Country" nomination, Managing Director of "Dinar - Electromash" LLP (Aktobe Oblast), Sergey Vishnyak  in "Yel Bіrlіgі - The Unity of the People" nomination, the People's Artist of the USSR and the RK, Bibigul Tulegenova - in "Biіk Rukhaniyat - High Spirituality" nomination, General Director of "Kazlegprom - Almaty" LLP, Aybek Bekturganov - in "Nurly Zhol" nomination, Director of "Temirlan" LLP, Yerlan Arin - in "Yeren Yenbegi Ushin - Labor Valor" nomination, and school student who saved his two drowning classmates - in "Yerlіk - Courage" nomination, as well as the mother of the outstanding boxer, Gennadiy Golovkin, Yelizaveta Golovkina  in "Ana Zhuregі - Mother's Heart" nomination. The nominees will be included in the golden list of the patriots of the country, which keeps the history of victories and achievements of the people of Kazakhstan.

The Forum of Patriots has launched a nation-wide project of Kazakhstan Peoples Assembly, "A Big Country Is A Big Family", that is implemented under the Plan of the Nation of "100 Concrete Steps to the Implementation of Five Institutional Reforms" of the President of the Country, N.A. Nazarbayev. This is a special program of action aimed at strengthening the Kazakhstani identity and creating conditions for the formation of a single community of citizens based on "Mangilik Yel" values. 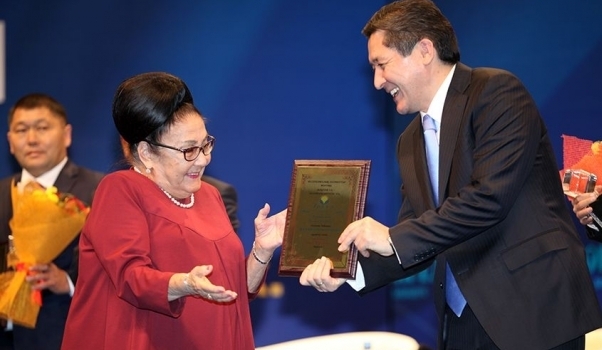 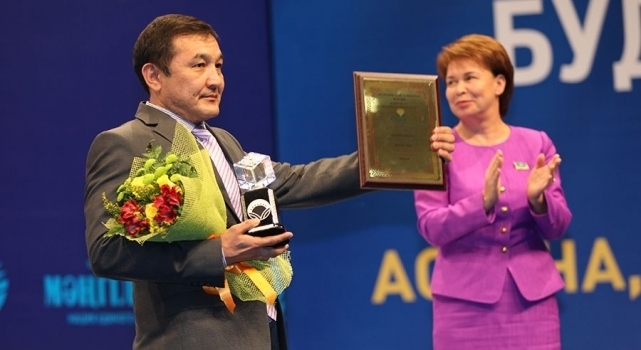 /
Any use of materials is allowed with the reference to the official website of Astana city http://astana.gov.kz