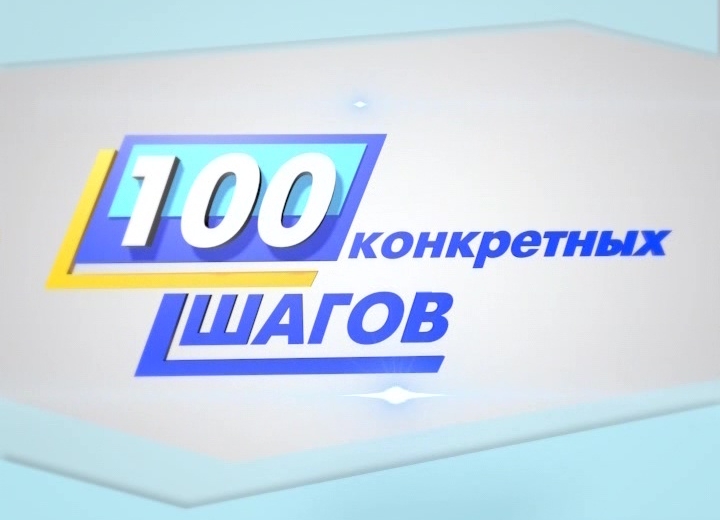 A meeting with representatives of the youth wings of ethno-cultural associations on the topic of "The Role of Youth in the Implementation of "100 Concrete Steps" has been held in the conference hall of the office of "Kogamdyk Kelіsіm" SI under the authority of Astana Akimat by the Department of the Agency of RK for Civil Service Affairs and Anti-Corruption in Astana together with the Secretariat of Kazakhstan Peoples Assembly in Astana.

The event was attended by the staff of KPA Secretariat in Astana, leaders of youth wings and heads of the capitals ethno-cultural associations.

During the meeting, issues on implementation of the Plan of the Nation, "100 Concrete Steps", of the President of Kazakhstan, N. A. Nazarbayev, on strengthening civic identity have been discussed.

Particular emphasis was made by the representatives of the Department for the projects that are under implementation within the first institutional reform of "Formation of a Modern, Professional and Autonomous State Apparatus".

Representatives of the Department explained in detail the essence of the projects that are subjected to the first institutional reform and related specifically to the transition to the career civil service model, in which the candidates that are entering the civil service for the first time will pass a three-stage selection and start their professional career with only grass-roots posts. It has also been said about the transition in 2016 to the factor-score scale of wages for civil servants that accounts not only the hierarchy of positions, but also the real burden of public servants, their contribution to the strategic goals achievement and objectives of a public authority. It was noted that the proposed reforms will open new opportunities for young people in admission to the civil service and active implementation of their knowledge.

During the event, the greatest interest among young people was raised by the issues of admission to the public service and wages of young professionals.

/
Any use of materials is allowed with the reference to the official website of Astana city http://astana.gov.kz